Pickleball is one of the fastest growing sports in America and is catching on worldwide. It’s played by millions of people of all ages and skill levels.

Pickleball is best described as a combination of badminton, ping-pong and tennis. You can play indoors or outdoors on a badminton-sized court with a net similar to a tennis net. Players use a paddle that is reminiscent of ping-pong paddles, but is bigger and usually made of more advanced materials. The ball used is very similar to a plastic whiffle ball with holes covering the surface. Pickleball can be played as singles or doubles, just like tennis.

Pickleball is truly a game for all ages, shapes and skill levels. The rules are simple enough for kids to easily pick up and many people develop a passion for the sport after just a couple games. Because of the smaller court size and light ball, the game is incredibly popular among seniors looking for a low-impact form of exercise. 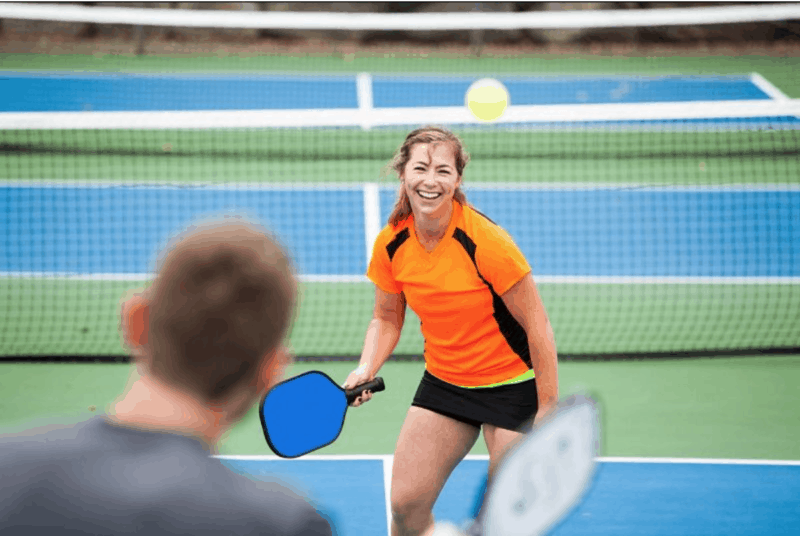 Clubhouse:
Opens at 8 am daily 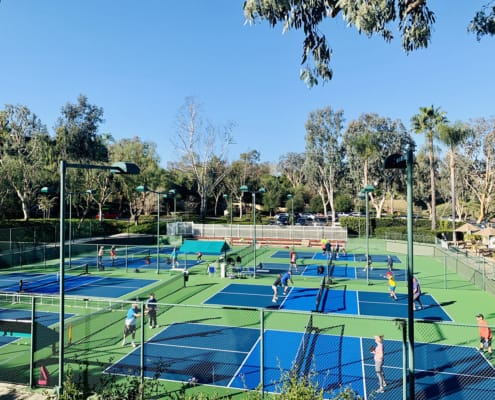 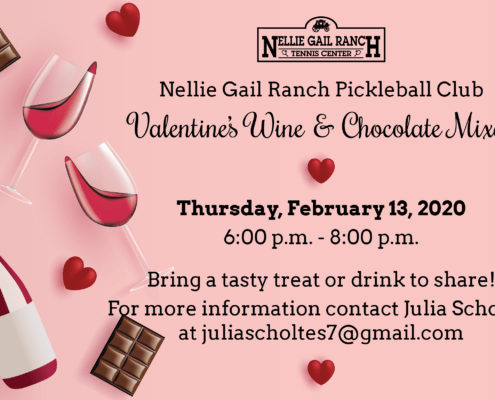